Why are there so many programming languages? I found the best and shortest answer on Reddit:

"Same reason why you have a fork, a knife and a spoon. Some things are better for some tasks then others. Not only that, but people who are very good with computers sometimes think, "I bet I can make something that is even better then a knife at slicing cheese!" and comes up with a cheese slicer. Then another person thinks: "I like the fork, knife and spoon, but they take up too much space." So they invent the spork.

So there are a lot of languages that have their own specialization. So it's better to write scientific programs in R and web applications in Javascript."

What are the most popular languages?

Languages are about trade-offs 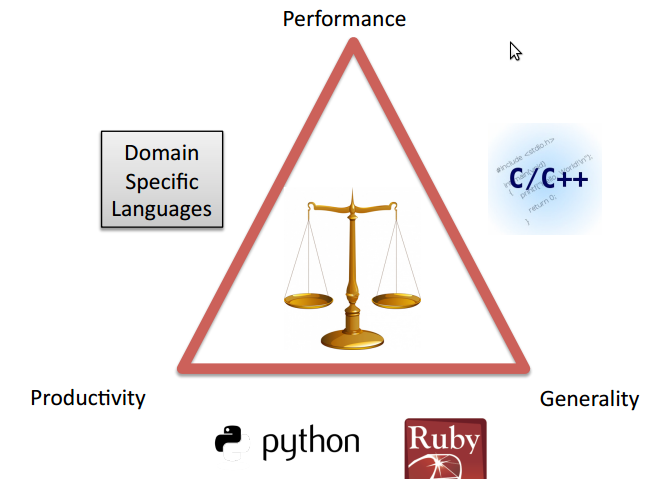 Why so many languages?

Some are easier to learn

Languages are modified to make them 'better' in some way

What does this mean for you?

Let us Google that for you: